I started reading this, properly, on the train coming back from London. At around 50 pages in I said to Mum ‘Amy’s got this spot on, It’s a YA novel about a teen struggling with growing up, relationships, and, I would guess, his mental health’. I was so sure that I had this book sussed that I worried about the books I had sent Amy; this was such a ‘Rachael book’ (or so I thought) that I worried I’d been slightly too out-there with my choices.

However, it soon became clear that whilst the focus was on a young adult, this was much more than a coming-of-age story. With a split narrative, the tragic death of a school-girl provides the central focus for what, in its essence, becomes a character study. This is not a fast-paced novel. Instead, it meanders and takes the reader into the lives of the three primary interests, all in some way related to the murdered Lucinda Hayes: the boy who watched her, the girl who hated her, and a police investigator. Moving at such a slow pace, I was surprised that I was as drawn in as I was. This has to be credited to the depth of the characters; really, the plot was of secondary importance.

That being acknowledged, I think, for me, my acceptance of the slow speed was primarily facilitated by my complete and utter lack of knowledge about this debut. Being covered, I didn’t know what to expect, or what to look out for. We discover that Lucinda

is dead within the first line but without access to the blurb, there was no unconscious rushing to reach a certain part. Nor was I in a hurry to discover the symbolism of the cover choices. In much a similar way, also eradicated was the inevitable frustration that that point hadn’t been reached yet. I do think I’d have been less forgiving about the strolling pace if I’d had the chance to form expectations and opinions – as we all do – even before reading that first line.

This is a book that I would recommend. However, as you may realise, I’d recommend going in blind. If you have a friend willing to wrap up a book for you, utilise them. Don’t rush it. Go along with the characters; try and untangle their lives as they untangle them for themselves as well as the case that binds them all together. At times, the writing was also a tangle. There are past, present, and sometimes even future storylines and reminiscings happening within each narrative and with the different characters interacting with other characters it can sometimes become a tad confusing; time needs to be taken. 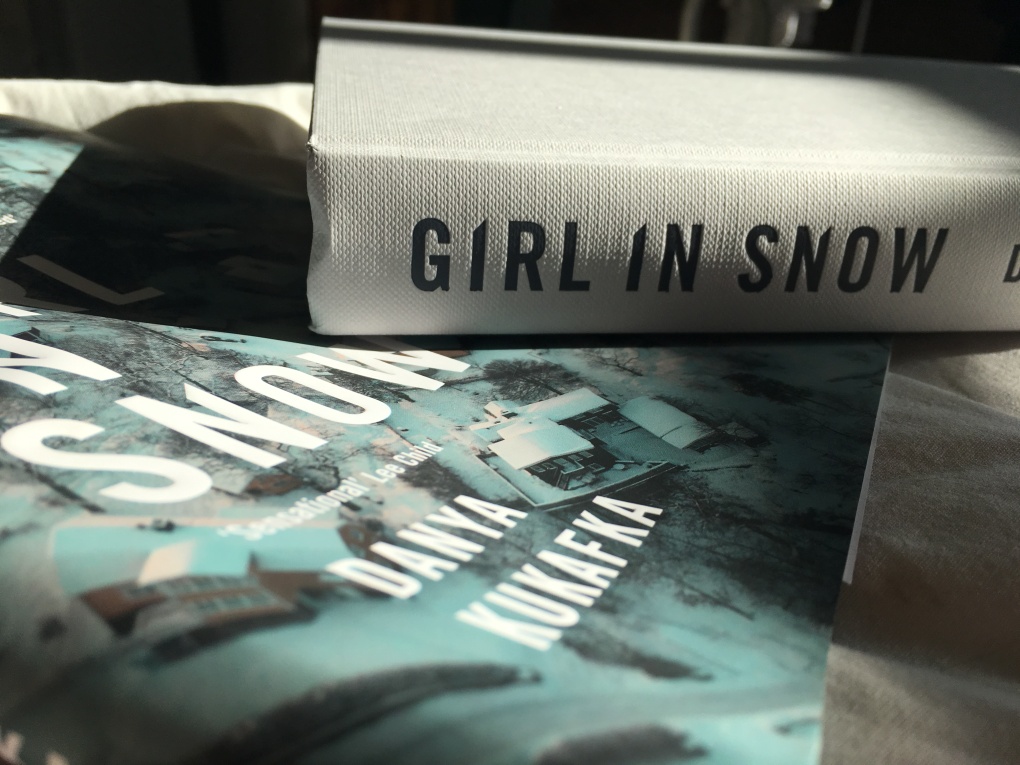 Rating given on Goodreads: 4/5

10 thoughts on “Under Cover Book 1: Girl in Snow by Danya Kukafka” Leave a comment ›