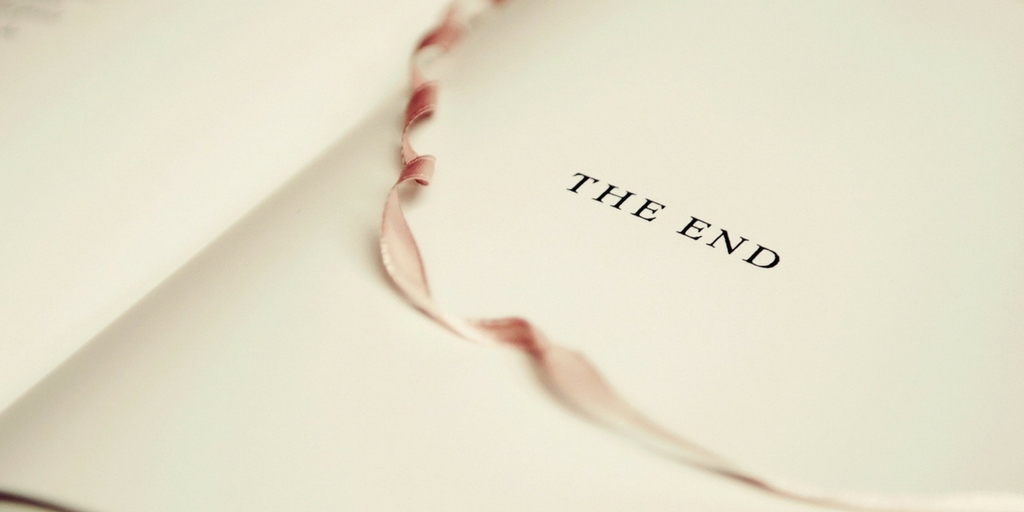 NB: This post contains very mild spoilers for ‘Amy and Roger’s epic detour’, Everything, Everything’, and ‘The One Memory of Flora Banks’

I first read ‘Everything Everything’ in 2016 and loved it. However, the more I thought about the story, the more I wanted to know. There was a deep, emotional back-story mentioned and implied but it was never explored as much as I would have liked. Maddy’s future was in question, as was the future of her mother and their relationship but, likewise, that wasn’t explored. In fact, the page-count ended before it could even be mentioned. I did, and still do, want more from this storyline. So, I took to Goodreads and I asked my fellow readers whether they wished for the same as me: a sequel.  Although not unanimous the resounding answer was no; predominantly because sequels can very rarely live up to expectations. However, it was clear that people were asking the same things I was.

Books cannot go on and on forever and the more we learn about a character the more we want to know about a character. Also, books don’t necessarily have to answer all of our questions. It’s nice to have things to still think about, to interpret as we will. However, in some cases, the backstory is evidently so necessary, and the future of the characters so tumultuous, that not having it told is frustrating.

Similarly, Amy and Roger’s epic detour left me wanting just one more chapter. It was clear that Amy’s family had communication issues that needed be overcome, that they needed to grieve, re-bond, and adjust together, as a family and I wanted to see this happen. I wanted to see the aftermath, to see the start of that. Yes, Amy and Roger’s epic detour is about a road trip it’s about a romance, about teenagers and growing up, and taking the next step, it’s not really about family dynamics and relationships. But, in my opinion, those undertones was so strong, especially towards the end of the detour, when reality was no longer avoidable, that I was left somewhat cross that the five pages at the end of the book had been left blank. I was desperate to hear the conversation that Amy and her Mother were destined to have, and so desperately needed. I’m happy that we got to see Amy and Roger’s evolution of themselves and their relationship and the story, on the whole, was what I wanted it to be.  It was a cute, fun read but I wanted it to be that little bit more.

The one memory of Flora Banks is the most recent book that has made me feel like this. Like Everything Everything,  it’s subtext is about unsure parents, about over-protection, and not wanting to let go. Also like Everything Everything, I loved this book. It would have earned five stars if it was just a couple of chapters longer. If there had been more of the ‘after’, the changes, and the consequences.  (full review coming next week)

Sometimes the best adventures happened within the characters and as a result of the experiences they had. Sometimes the most exciting part of the book is when a character – or all the characters – have to face up to reality, their own flaws, and the repercussions. I wanted- needed- this. I want it more in YA books.

Books don’t have to end when the adventure does. I know at 23 I’m older than the marketed audience for a YA book, but I know a lot 20 + Young Adult readers and I don’t feel far from the mark by saying that we wouldn’t get bored, we wouldn’t wish that the book was two chapters shorter. Maybe I’m wrong, maybe I’m being unfair. Maybe this is a sign that I am beginning to grow out of YA (although, I really hope not). Whatever it is, it’s not enough to stop me reading YA anytime soon.

Amy and Roger's Epic Detour, Everything Everything, Reading, The One Memory of Flora Banks, YA, Young Adult

One thought on “Just one more chapter, please” Leave a comment ›