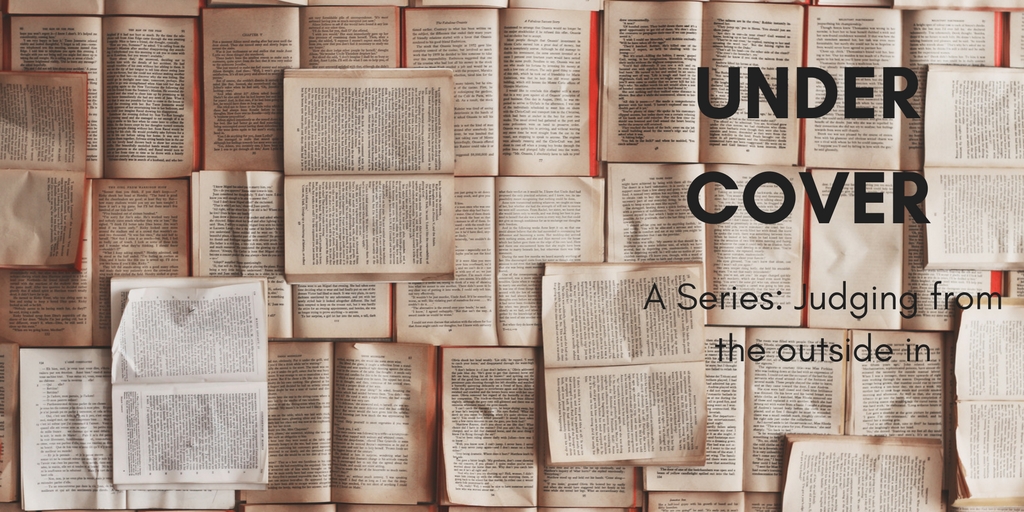 The last book in the under-cover series, The one memory of Flora Banks was another that was recognised quite quickly, not because I had read it but because it had been so widely spoken about, and promoted, in 2017.

I think, out of all the books I have read for this series, it was this one that really illustrated how quickly we pass judgement, form opinions, and make decisions based on a very small, deliberately stylised, piece of information. I had assumed, during the many times I had read the blurb in bookshops, that this was going to be a YA thriller: something terrible happens to our main character during a social event, and she wakes to find herself lost and alone in an unfamiliar, cold, environment. In my head, I believed that this would be a Scandi-thriller for teenagers. 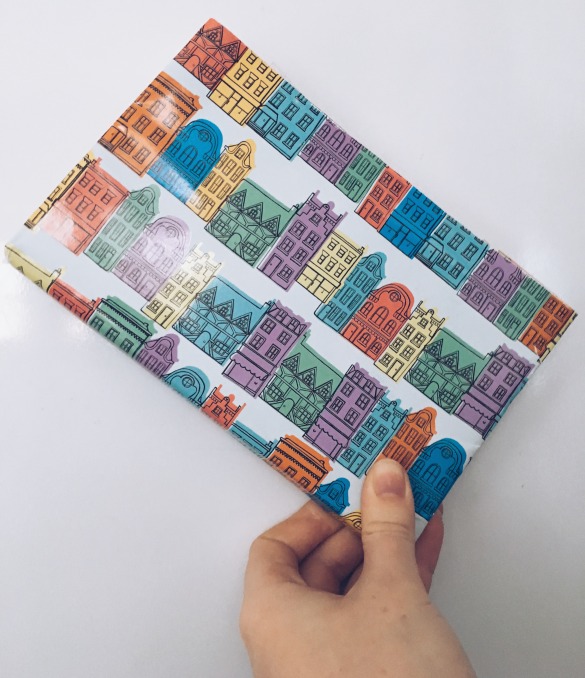 Upon actually reading this book – first with no expectations and then with a vastly changed perspective – I can happily admit to how absurd my initial notions were. This is not a thriller but a story about a trapped teenager, trapped by her mind, by the past and about parents who love her but are terrified to let her grow.

“It’s subtext is about unsure parents, about over-protection, and not wanting to let go”

Flora has Anterograde Amnesia, a condition which means that she is unable to form new memories; she writes notes on her arms which remind her of her home address, age, and what she is doing at that moment. I have never read about Anterograde Amnesia and this was a heartfelt and immersive introduction. At times it was repetitive but so was Flora’s world. We had information reiterated to us over and over again but for Flora it was new information every single time. It may have slowed the pace of the novel but it really brought home just how much Flora was having to fight through as she tried to reach what she wanted; I was never bored.

Anterograde Amnesia typically occurs as the result of a traumatic event. According to her mother, a brain tumour is the cause of Flora’s inability to remember that she is no longer 10 years of age. This we are reminded of often in the first few chapters; she lives in a world of pink walls, frilly dresses, and thoughts of ‘I want my Mummy’ when she becomes overwhelmed, but as the story progresses this seems to get forgotten in exchange for the typical YA trope: romance. Being a 10-year old is something that Flora wants to fight against, desperately, but apart from one short passage where you see that happen, this detail which was seemingly so crucial at the beginning is soon left to be forgotten. If the reader does remember (and they can easily be forgiven for not), there are later events that make for somewhat uncomfortable reading.

This debut easily earned four stars from me; The writing style was easy to follow and was used well to take the reader with Flora. Furthermore, In many places the detail was there; the topic had obviously been well-researched, the characters were developed, real and flawed (in some cases, hugely), and I could relate to Flora. The sub-text was interesting, the story was exciting and, in most places, the detail was there. However, and this is what kept it shy of the fifth star, in other areas, detail and depth wained and created contradictions within the story.

Rating given on Goodreads: 4/5 stars

Book review, Emily Barr, The One Memory of Flora Banks, Under Cover

4 thoughts on “Under-Cover book 3: The one memory of Flora Banks by Emily Barr” Leave a comment ›